Welcome to the crazy, insane world of the Late Republic!  For those of you unfamiliar with this time,
here are the main players: 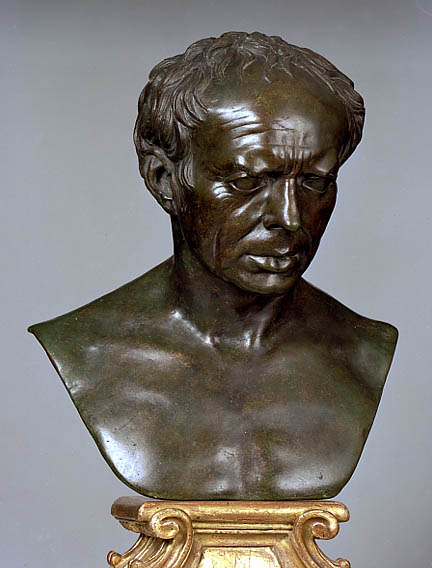 
Follow each of these characters through this 10 epidode soap opera of Classical Proportions!

Episodes:    Marius and Sulla
Spartacus
Caesar and the Pirates
In Catilinam
The Consulship of Julius and Caesar
de bello Gallico
Milo and Clodius
Civil War Part I
Civil War Part II
The Ides of March

All 10 episodes and entirety of play written by Patrick Yaggy

Additional credit should be given to Colleen McCullough and her Masters of Rome book series as well as Christian Meier's authoritative biography Caesar, both of which sparked a huge amount of imagination and an impetus for undertaking such a work.

Back To Home Page